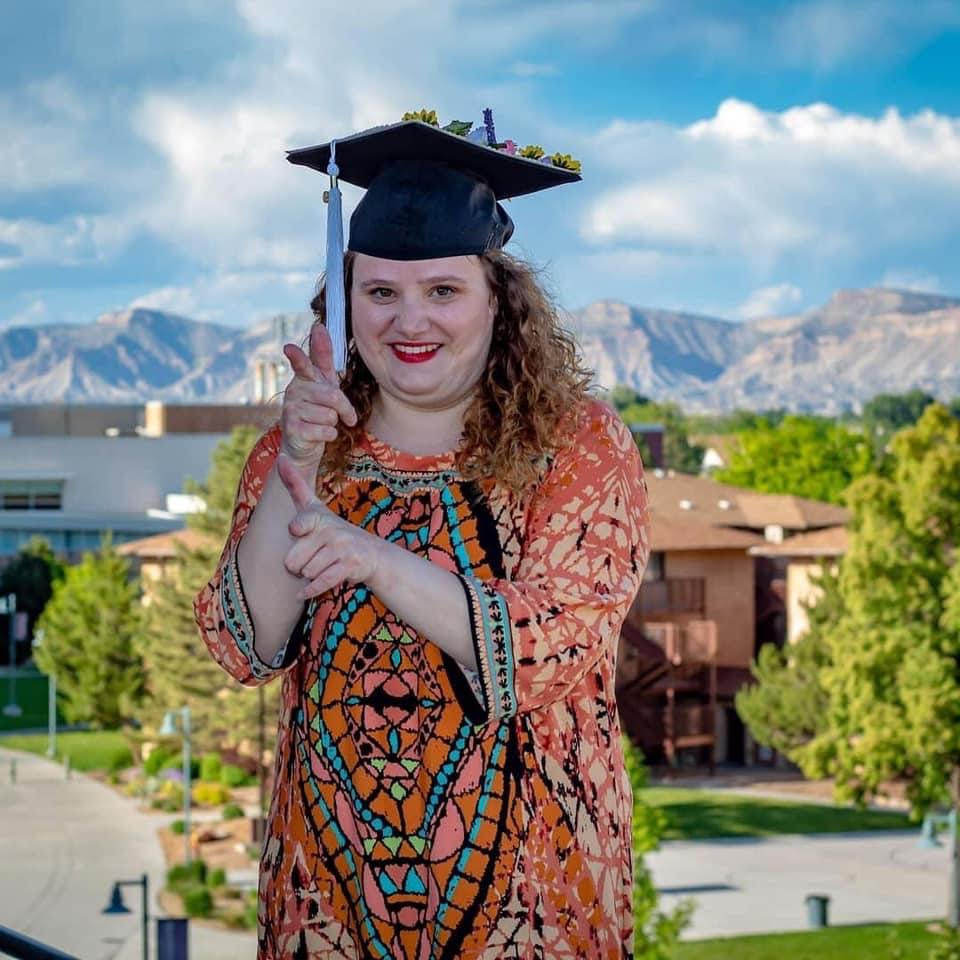 I am a Foster Alumni and I am an overcomer! I first entered foster care at 1 1/2 after my biological mother tried to kill me on the night my father was arrested for multiple sex crimes on multiple children including me. My mother had me at 14 years old and already battled through alcoholism and drug addiction, alongside many mental health issues. My father was also an alcoholic and was often violent towards my mother.
When I was 2 I was adopted into a family that would turn out 1000 times worse than my biological family. I was adopted by this family solely to be exploited and used in an International Sex trafficking ring the family oftentimes themselves also participated this would all begin when I was 3 and would continue another 10 years. At 9 I would find myself back in the system bouncing between group homes, foster homes and long term stays at mental health hospitals on M1 holds. I always ended up going back home to the adoptive family only for a few weeks even days later landing back in the same predicament M1 holds, group homes, foster care it was a never ending cycle. When I was 11 the oldest  biological son of this family held a gun to my head and a knife to my throat in the early morning hours after stumbling into my bedroom black out drunk screaming at me “to be quiet don’t make a sound or he would slit my throat”, the adoptive father came into the room and tackled him down the gun went off bullet whizzing past my ear into the glass window behind the bed. This incident personally is one of the most traumatic things that ever happened due to this incident I ended up being sent to Excelsior Youth Center in Denver the first of many long term congregate care settings. Even then I wasn’t 100% safe the trafficking continued when my Adoptive Mother and Father would travel from GJ for day passes. Even so at Excelsior I could begin to heal and cope with the trauma safely instead of being so self-destructive.

When I was 15 I received the news that the adoptive family relinquished full custody of me to the state on a plea deal on that day I was unadoptable I initially felt alone and devastated not realizing that I was free and was no longer subject to the unimaginable things that occurred in their home day in and day out being exploited was the only form of “Love”, I had ever known but I was finally free. Foster care became my rescue and I would soon begin to realize that everything I went through wasn’t “Love” at all. I remained in Foster care till I was 18 1/2 and would age out.

One of the hardest days and biggest losses of my life occurred a few weeks into my Senior year of high school I was sitting in the choir room at CHS for a fundraising meeting to figure out how to raise funds to go to the choir competition with my Foster Homes Ariel  worker. The Ariel worker came back with tears in her eyes. She told me my Caseworker Alex Luevano passed away suddenly. I had just seen him at an IEP meeting that morning being my Caseworker for 9 years I took it really hard. I started to lash out and push people away again and struggled to begin to trust any other worker. Even through this immense loss I pushed on through the year I went to California with the choir and even graduated high school the top 10 in my class. Today I celebrate Alex in everything I carry him in my heart through everything I do. I keep a photo of him on my desk and both times I graduated college I brought him with me not only in heart but pinned a butterfly in his memory to my cap I wanted him to be part of the big day and symbolically I carried him with me across the stage.

In Spring of 2015 I would begin the long pursuit towards higher education Alex taught me to value my education and I wanted to do so much more than my biological family. I wanted to continue breaking the cycle of a lack of education my mom never made it past middle school my father never past high school. Throughout college math was the hardest subject my biggest struggle and yet I pressed on despite dyscalculia and Irlens syndrome 5 semesters later I finally passed algebra, at which point the damage to my GPA alone was done in math alone I faced Academic Probation and yet I pushed myself even harder and pressed on with the support of TRIO and Mentoring and of course FAM. In spring of 2019 I graduated CMU with my Associates degree in Social Sciences even though a few months prior at the beginning of the year I was in a bus accident that was nearly fatal. Doctors didn’t believe I could they pushed me to slow down as I learned to walk again, and talk again I had a massive Traumatic Brain Injury and was suffering through 26+ seizures a day, even through the seizures I pressed on with my education it was a time of sacrifice because I had to put friends aside for awhile to focus on school, therapies and recovery. Just 10 days after graduating with my Associates I started summer classes to continue in my pursuit to my Bachelors degree my Medical team encouraged me to slow down but didn’t say I couldn’t this time. So I pressed on even through the lengthy hospital stays on the neuro floor for repeated seizures and trying to assess the neurological damage of the accident. Then the pandemic hit without support I wouldn’t of made it through that final stretch the final semester. I finally in the middle of a pandemic after almost 6 years of persistence graduated First Generation from CMU Minoring in Social Work with a Bachelors in Liberal Arts. During college summers when I couldn’t live in the dorms I was homeless. Graduating college is my biggest accomplishment thus far and yet I continue to dream much bigger.

In recent months I started my Career at a local head start Pre-k and it is one of my biggest Joys and Passions even in the hard days. I am almost finished obtaining my CDA and eventually want to pursue my MSW or MNM with much bigger goals ahead. I am a Foster Alumni and I am a success story!